I just called in to The Brian Leher Show on WNYC for the segment on helping each other through the storm:

Said that if you know someone with a mental illness, this is a very high-stress situation and episodes may be preventable.

It’s important to stay on medication/meal/sleep schedule. If you have a friend or neighbor, invite them in for a meal, or call to check in on them.

***I was on NPR, talking about mental illness! Major life goal achieved.*** 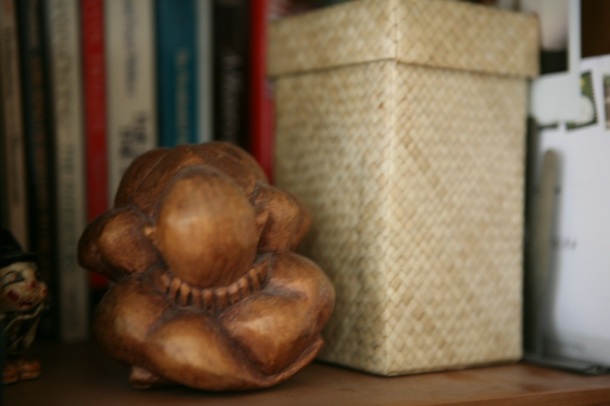 Storm Outside, Calm Inside

We’ve been hit by Sandy in the NE. Those of us with a health issue have additional considerations:
1) Keep to your medication/ meal/ sleep schedule as much as possible;
2) Limit your exposure to news about the storm. I watched the NY & NJ press conferences, and will now stay away from the news until about 4:00 pm. That gives me a break, and it’s all repeats until then, anyway;
3) Take advantage of healthy escapism. If you are at home, do things that are fun that you normally wouldn’t: Play a board game, Watch a movie that is very different from the current situation; Get extra sleep; and
4) Call the NAMI help lines if you need help with a mental health question. Call someone if you feel suicidal. If you’re alone, think about staying with a friend or family member that you can get to safely. Precaution is sensible. Those of us with mental illnesses know a lot about precaution. Trust those instincts. 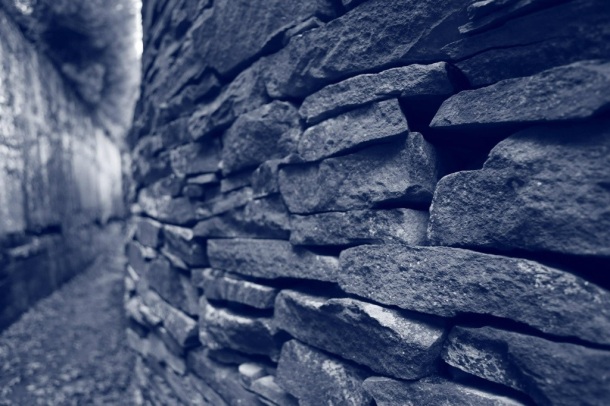 Here’s Where I Am

Here’s Where I Am, sung by Tiffany Taylor. One of my favorite songs, perfect for rounding out the week. 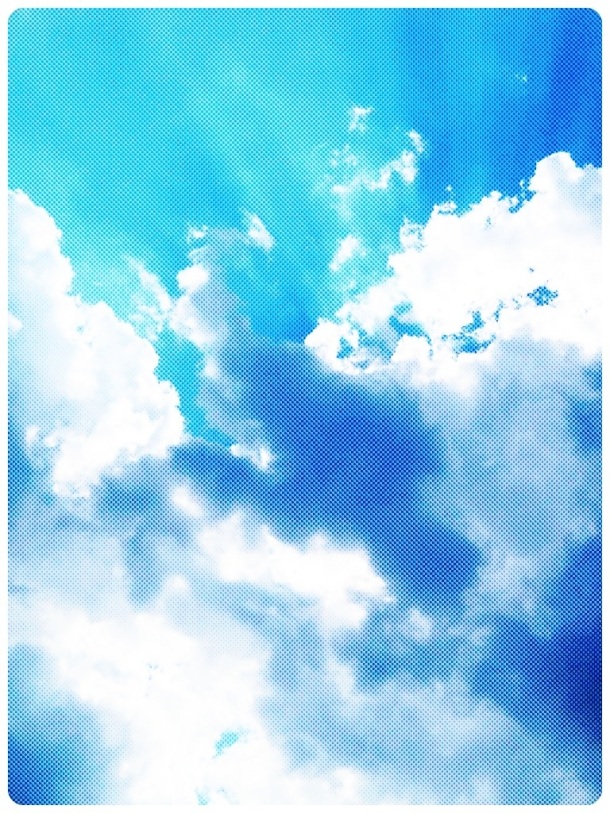 @GOOD has posted an Infographic: Facing Mental Illness by the USC School of Social Work.

What have you found for National Mental Health Awareness Week?

If you’re reading this, you’re reaching out already. Go ahead and give someone a link to this blog. Or look up how to help family/friends/co-workers on the NAMI website. Or invite a friend with mental illness for a walk. Or … lots of options. Have a great week!

Brian Wilson, Barenaked Ladies, and Me

When I was a senior in college, I had a car. I’d loved driving ever since I got my license – driving around the county, the state. I had loved figuring out how to get somewhere I hadn’t been since I was six. And, as everyone knows, music always sounds best when you’re driving, at night, passing the exit for where you’re supposed to be.

Those nights, when I was a senior in college and when I wasn’t able to sleep, or when I was freaked out, or when I was trying to do everything I could think of to NOT think, I would get in my teal Taurus wagon and head away from my apartment. And as soon as I signaled for my first right, I’d get my copy of Gordon ready. By the time I passed the second-hand CD store, I’d be well into the first verse of “Brian Wilson,” by Barenaked Ladies. I’d had the CD since 1993, but this song became the song.

Drove downtown in the rain/ nine-thirty on a tuesday night,/ just to check out the late-night/ record shop.

I was able to let go, to relax as the song looped and I drove toward the Conservatory or downtown or past new construction. The heater would eventually turn on, or I’d open all of the windows and breathe in the cold. I had a rule at the time: If I drove through two stop signs or red lights, it was time to turn back and head home. Until then, drive and sing to “Brian Wilson:”

The song just… matched me. Me, and how I felt whenever I got in that car, and how I felt as I drove. It was right. It was true. It was real. And so everything that was going on in my head and my life must have been real, too. The singer seemed to feel the way I did, and he seemed to think that was what it was like to be Brian Wilson. He (the singer) was reaching out to identify with someone. I was, too.

This week I read on BP Magazine‘s Facebook page that Steven Page, writer of “Brian Wilson” and lead singer of the same, has bipolar disorder. BP had attached a link to an article on MetroCanada about Steven Page‘s talk at Algonquin College, which has created support systems for students and staff  with mental illness. (Read the article, the resources look great.)

The article stated that “being an artist makes it easier for him to talk about his struggles.” Being a listener helped me understand mine. Thank you, Steven Page.

A reader asked me to post this, a New York Times Op-Ed by Paul Krugman, titled “Romney’s Sick Joke”

“No. 1,” declared Mitt Romney in Wednesday’s debate, “pre-existing conditions are covered under my plan.” No, they aren’t – as Mr. Romney’s own advisers have conceded in the past, and did again after the debate.

Mr. Krugman continues: What Mr. Romney actually proposes is that Americans with pre-existing conditions who already have health coverage be allowed to keep that coverage even if they lose their job – as long as they keep paying the premiums. As it happens, this is already the law of the land. But it’s not what anyone in real life means by having a health plan that covers pre-existing conditions, because it applies only to those who manage to land a job with health insurance in the first place (and are able to maintain their payments despite losing that job). Did I mention that the number of jobs that come with health insurance has been steadily declining over the past decade?

What Mr. Romney did in the debate, in other words, was, at best, to play a word game with voters, pretending to offer something substantive for the uninsured while actually offering nothing. For all practical purposes, he simply lied about what his policy proposals would do.

How many Americans would be left out in the cold under Mr. Romney’s plan? One answer is 89 million.

(The photo is not from the Op-Ed piece, but from a photo library – And it really matches how I feel about this issue. I apologize that I don’t know who to credit it to.)

Today’s Superhero Shout-Out goes on to health insurance. When I moved home to my parents, after my second mental ward hospitalization, and was finishing my college degree remotely, and transitioned from one job two another, etc etc, there were nights every single week – for years – where I could not fall asleep because the thought of what would happen if I lost my health insurance absolutely terrified me. I could be denied care for bipolar disorder if I lost insurance and the new company denied me for a pre-existing.

This may not sound exciting in a presidential debate. But it’s scary as hell. It is Hell. Without health insurance, I couldn’t participate and contribute to society. I can do it now because I have double physical, mental, and dental insurance.

What I don’t understand is how the politicians – local, state-wide, and national – have not been affected by illness. There’s mental illness, like mine. There are many others. Mental illness does not discriminate for economic status, education level, or race. Do people in government not know anyone with a mental illness? Because, truly, that’s not possible.

So what happens on the floor? What happens to compassion, empathy, the knowledge that people like me are in charge of medical reimbursements as my main chore?

#obama: Step it up. Go ahead and attack. If you want to help people with illnesses, talk about it specifically. Not just the elderly, not just children. Talk about cancer, learning disabilities, addiction, emergencies, ER visits that costs thousands of dollars and most are oddly just written off, for no reason I can understand. #obama, fight. If politicians are agreeing on limiting health insurance, they’re denying someone that they know who has an illness. That’s not honorable or helpful.

People shouldn’t cry themselves asleep because of fears of losing health insurance, after a day of checking off lists to monitor their illnesses.